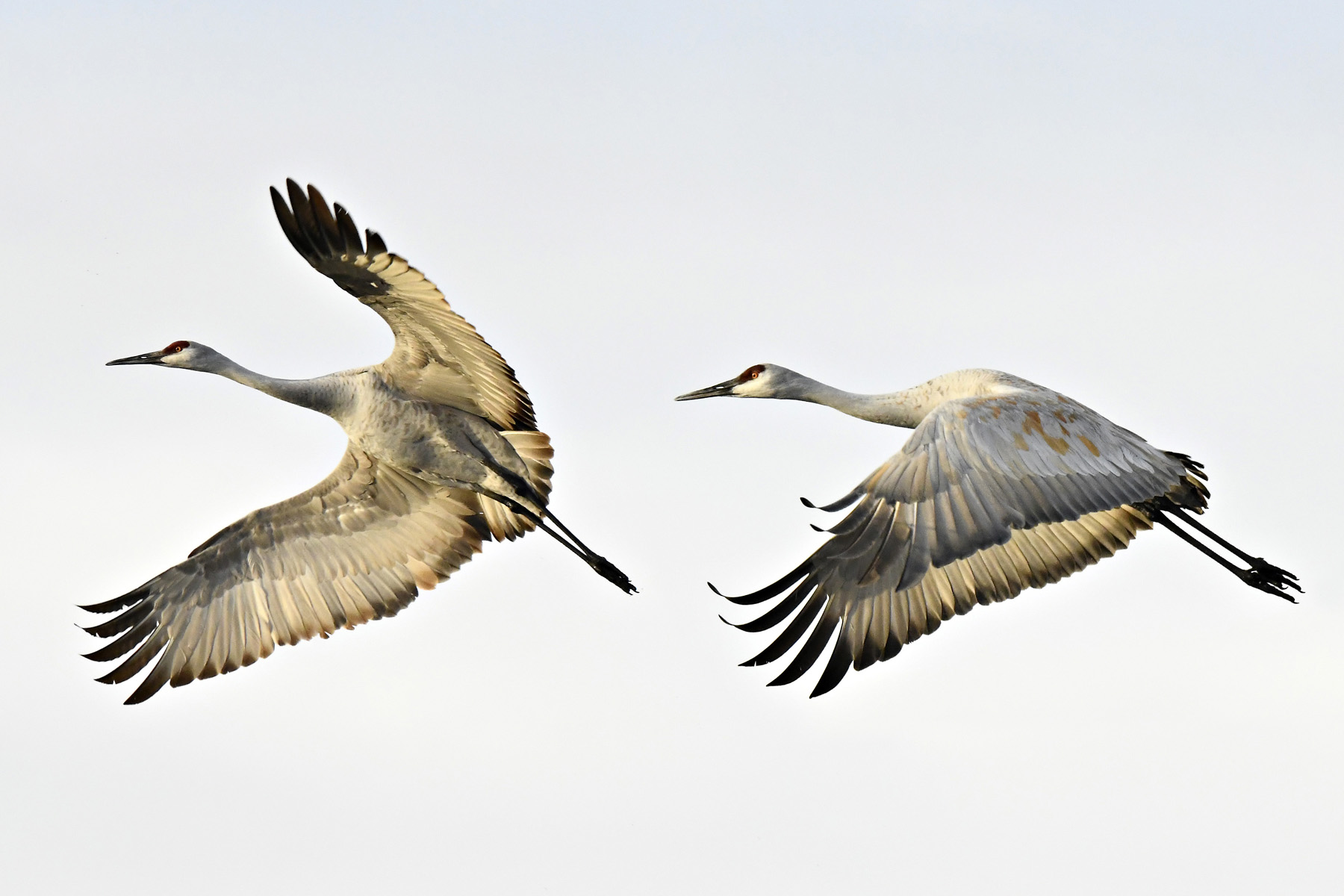 Winter in North America is a time when a lot of birds migrate to their winter locations. New Mexico hosts a lot of migratory birds. Perhaps the most famous of these are the Sandhill Cranes and Snow Geese that winter over at the Bosque del Apache National Wildlife Refuge near Socorro. In recent years the refuge has had issues with the available grain and the number of birds there has been down. On the other hand, another refuge about an hour to the north of Bosque is the Ladd S. Gordon Waterfowl Complex and it has seen increasing numbers of birds for the last few years. The Ladd S. Gordon Waterfowl Complex is composed of the Belen, Casa Colorada, Bernardo, and La Joya Waterfowl Areas. The Bernardo Waterfowl Area contains a wildlife trail complete with viewing and photographic towers and is open to the public. It has become a popular site for birders and photographers.

For the last few years I have made trips to Bernardo with the birding group I am a member of and with other photographers. This year was no exception. In addition to the birders trip, three friends and I made a two day trip to Bosque and Bernardo in mid January. The weather was perfect for that time of year and we got some really nice shots. The pre-dawn was really good but the morning blast off from the main pond at Bosque happened pretty early. I’m not sure what spooked the birds but there was too little light to get and good mass ascension shots. We still managed to get quite a few nice images over the two days. 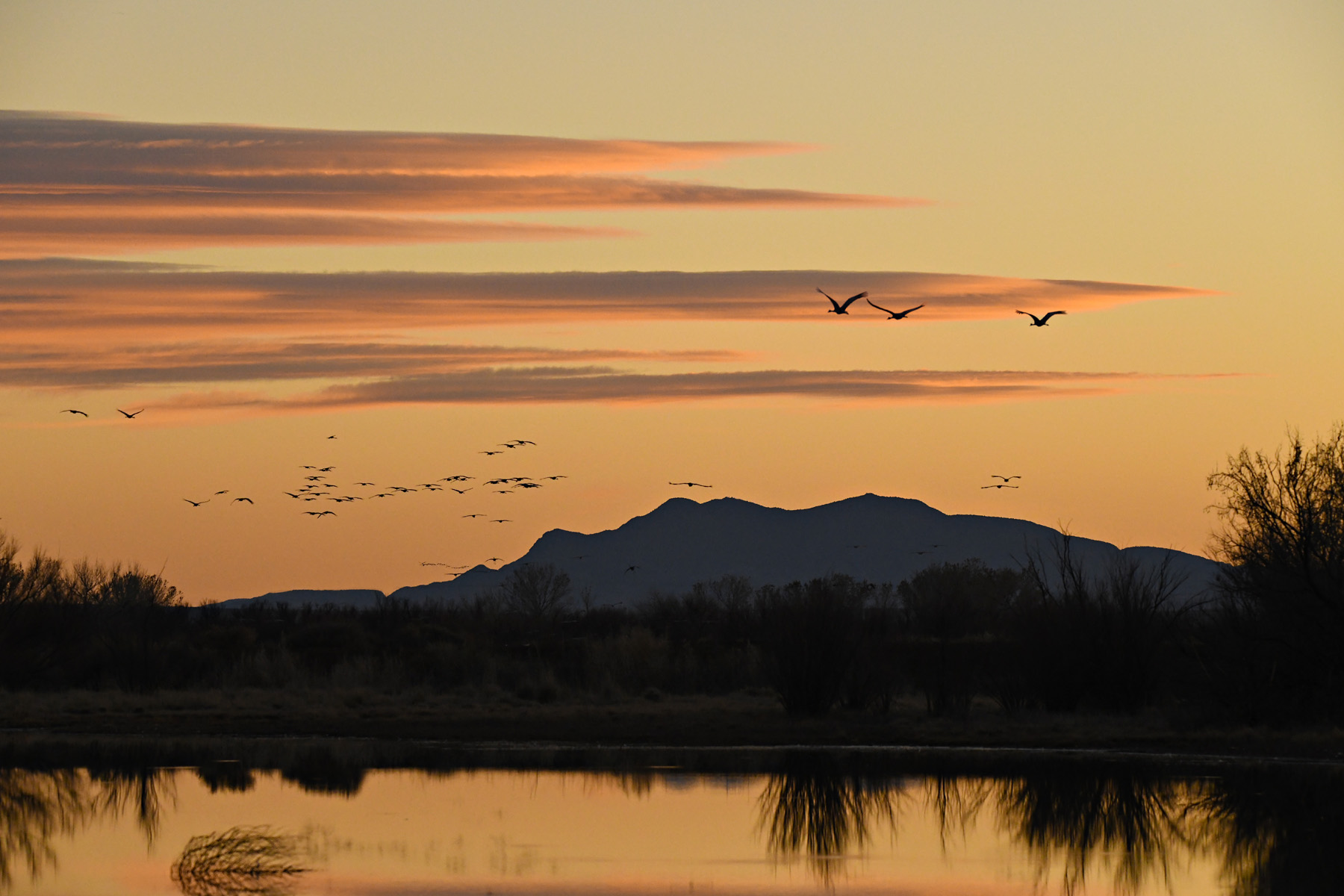 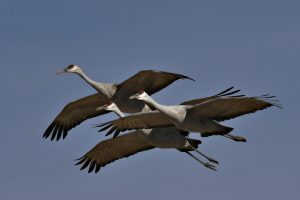 Sandhill Cranes flying in to Bernardo 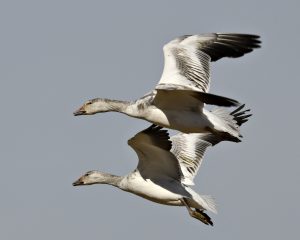 Snow geese flying in to the Bernardo 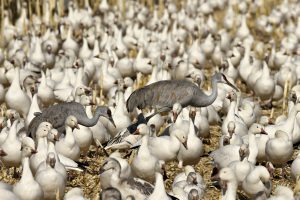 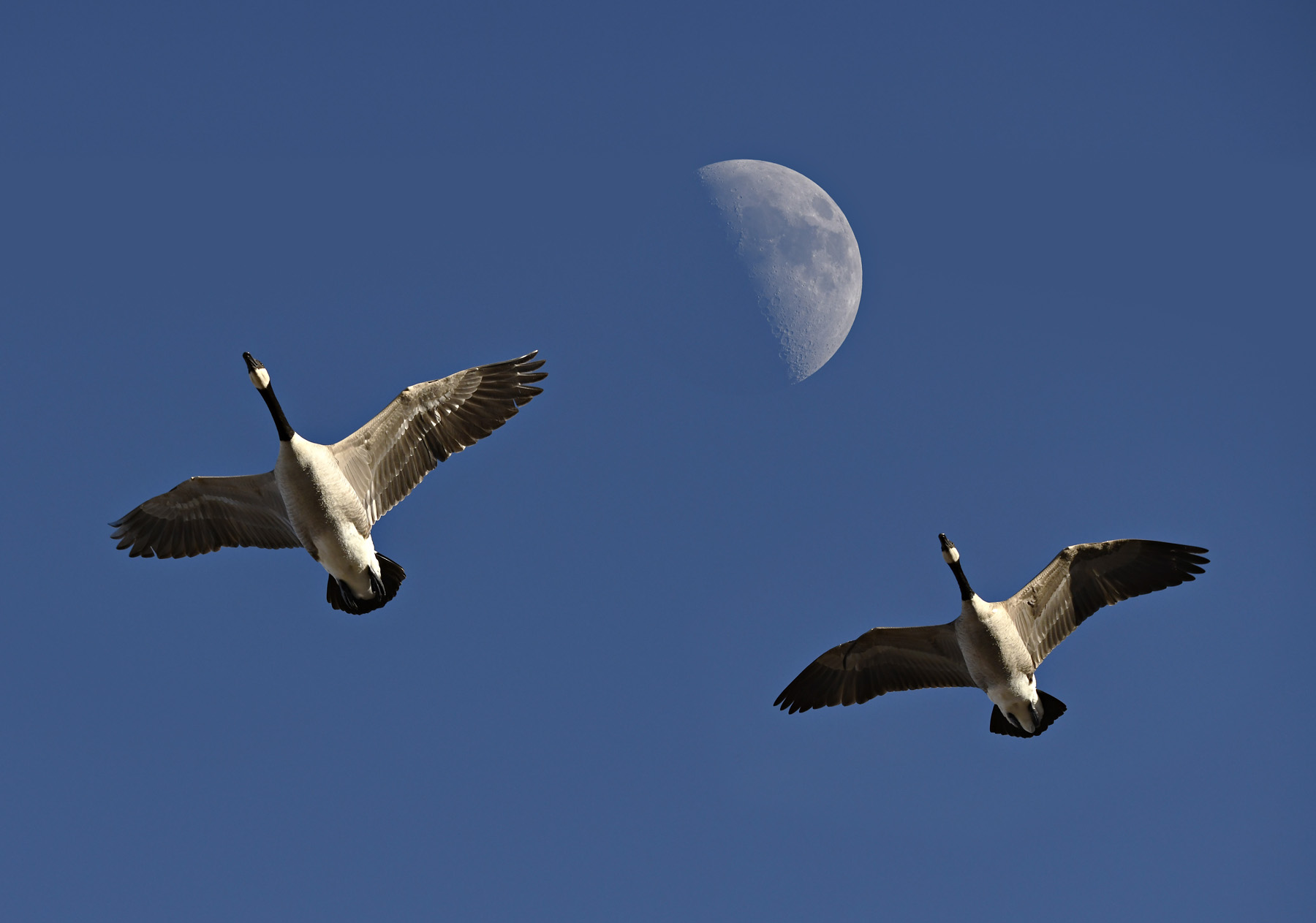 Canada Geese flying past the moon 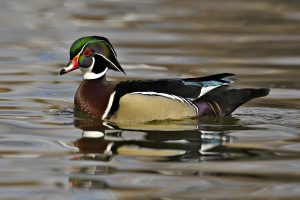 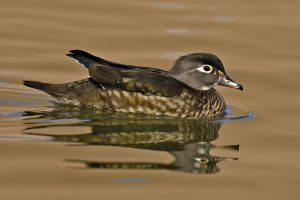 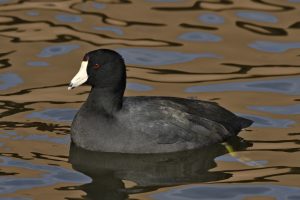 The migratory birds have already started heading back north so soon it will be time for the summer species to show up. My favorite among those are the hummingbirds. More about that later…